Jaehee Shin on Space of Sincerity

I would like to mention the architect 김현진 Kim Hyunjin. A few years ago, she published an architectural essay called The Space of Sincerity 진심의 공간, which is written in Korean. As an architect, she works on a small number of  works, and as a writer, she made her name  by publishing texts on her Facebook page.

On completion of a the holiday house <혼신지집 Honsinzi House, she invited Hélène Binet to photograph it and then published a monograph on the work, sending it by mail freely to anyone who enquires. Through her friendship with Binet, a photo book The Intimacy of Making: Three Historic Sites in Korea was recently published.

I have attempted to translate the subtitles in The Space of Sincerity to bring to you some feelings about this architectural essay by Hyunjin: 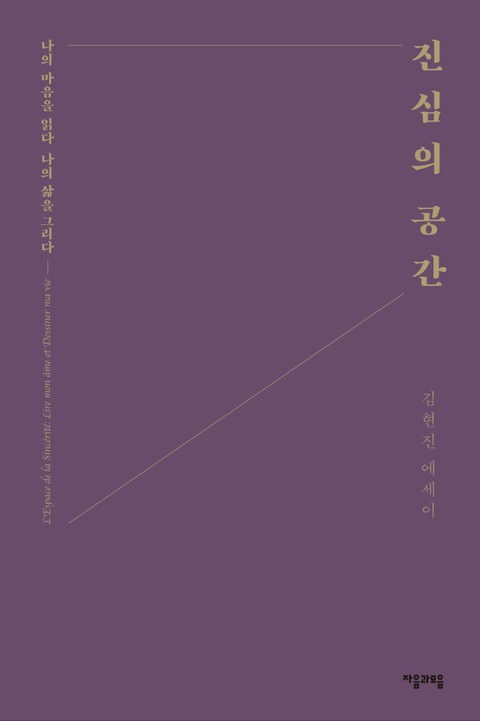