In the spring of 2011, Reto Geiser and Martino Stierli, lecturers for architectural criticism at the Department of Architecture, ETH Zurich,  ran a seminar course focused on the making and collecting of oral histories. During this time, their students met and interviewed figures from the Swiss architectural scene, seeking to locate their position within the broader architectural discourse and especially also its connections to related fields. These interviews were later edited into a book—Im Gespräch (Basel: Standpunkte, 2015)—by the seminar leaders. Zurich-based illustrator Gregory-Gilbert Lodge contributed the portraits and Noëmi Mollet to the book’s design.

In keeping with the simple rule that defines Women Writing Architecture, this collection presents the interviews with the two women on the list: 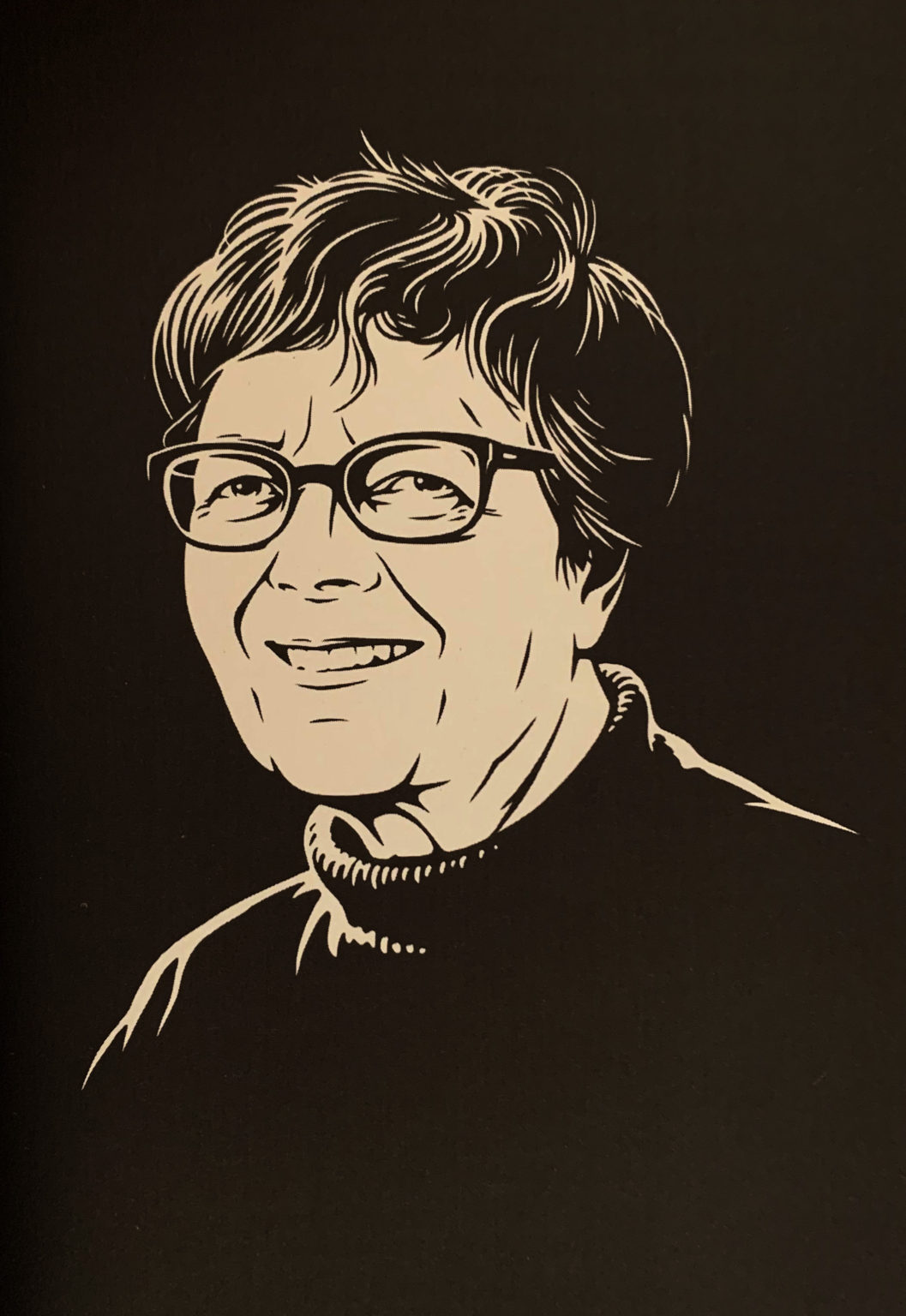 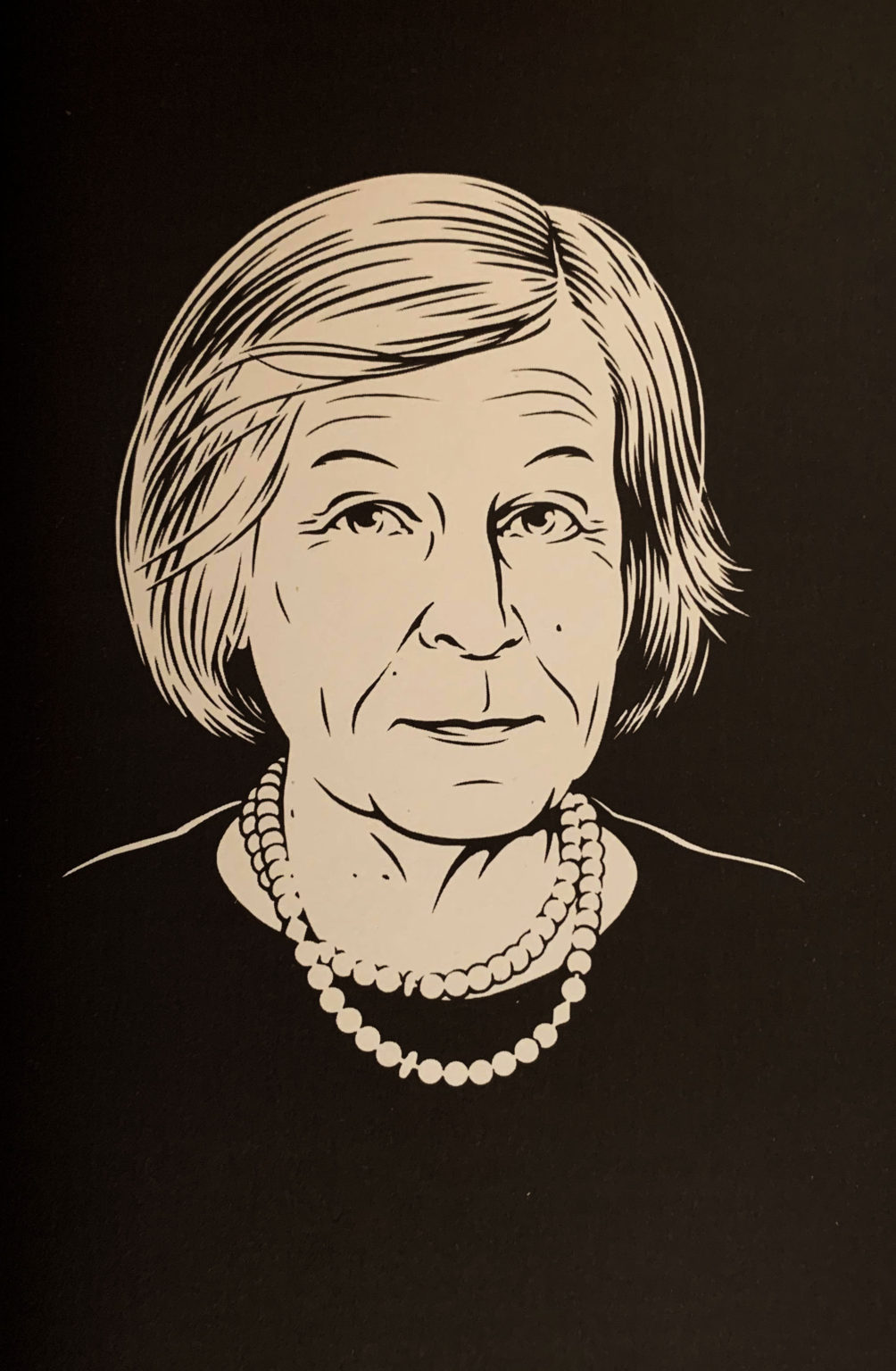 Annemarie Burckhardt, who was interviewed by Li Tavor and Regula Schweizer

Beate Schnitter, who was interviewed by Elina Müller and Hannah Kuby.

These two central texts, which can be found in their citations, are accompanied by a short bibliography for these two women.

8 Citations in this Collection:

Annemarie Burckhardt in conversation with Li Tavor and Regula Schweizer

Beate Schnitter in conversation with Elina Müller and Hanna Kuby