Yeshi Wang on A Pictorial History of World Architecture

‘Unsere Bauten waren unsere Kinder (Our buildings were our children),’ Maria Schwarz once said to Annette Krapp, the author of this book. Maria Schwarz’s wish of having a child was not realized. She dedicated instead all her love and passion to the common works of her and her husband Rudolf Schwarz. From concept to details, from sketch to drawings, Maria Schwarz’s contribution is everywhere, not to mention that a large number of altars are entirely from her hands. She also took over the construction of several churches that were left unfinished after Rudolf Schwarz’s unexpected death. However, this part of the story is rarely mentioned in most of the books on Rudolf Schwarz. Anette Krapp’s monographs on Maria Schwaz filled the gaps. The letters from Rudolf Schwarz to Maria Schwarz show how Rudolf Schwarz values her contribution to the buildings. One of these letters, written on 2 October 1952, one day before Maria’s birthday, was very moving: ‘In Aachen spreche ich alles durch was Düren angeht, und weißt Du, was mich dabei am meisten freut? Daß dieser Plan von Dir stammt, und das sollen alle Leute wissen und erfahren. Es ist doch schön, so zusammen Kirchen bauen zu dürfen.’ (In Aachen I talk through everything that concerns Düren and do you know what pleases me most? That this plan comes from you, and all people should know that. It is so nice to be able to build churches together like this.) 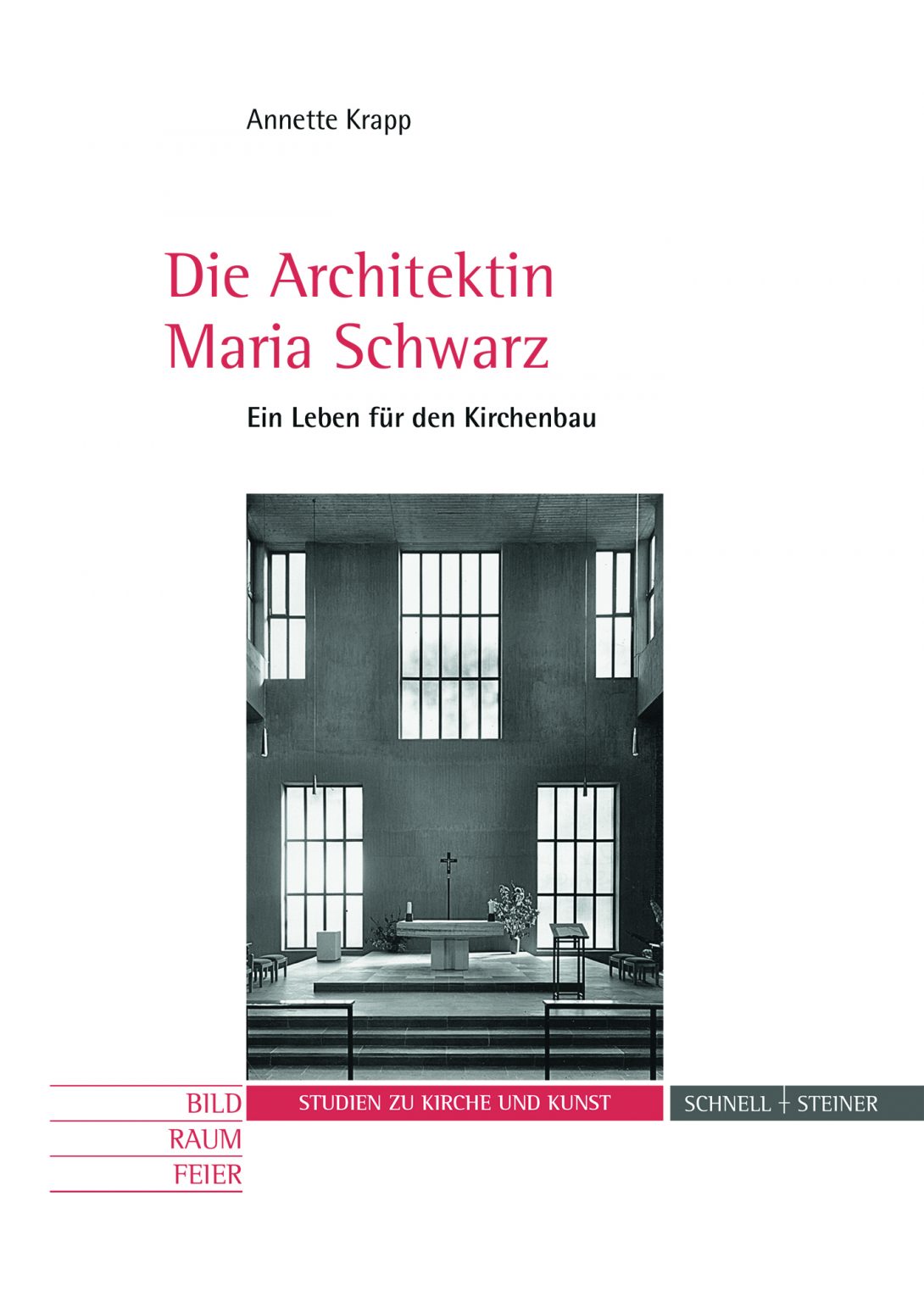