This monograph on the life and work of Friedrich Weinwurm (1885–1942), one of the protagonists of the New Objectivity movement in Slovakia, does a few things. It is a handsome object that allures with carefully restored original documents and photographs of Weinwurm’s buildings today by Olja Triaška Stefanovič. By situating the work of Weinwurm in the avant-garde context that was Central Europe at the beginning of the 20th century, it serves as a reminder of the fluidity of cultural centres and peripheries. As an architect of Slovak origin, it also makes me optimistic about approaching the fragmented history of architecture in the region. Henrieta Moravčíková, the author of the monograph, is an architectural historian and theoretician, an academic, and a public intellectual. She writes eloquently and commands attention when she speaks. Role models are priceless. 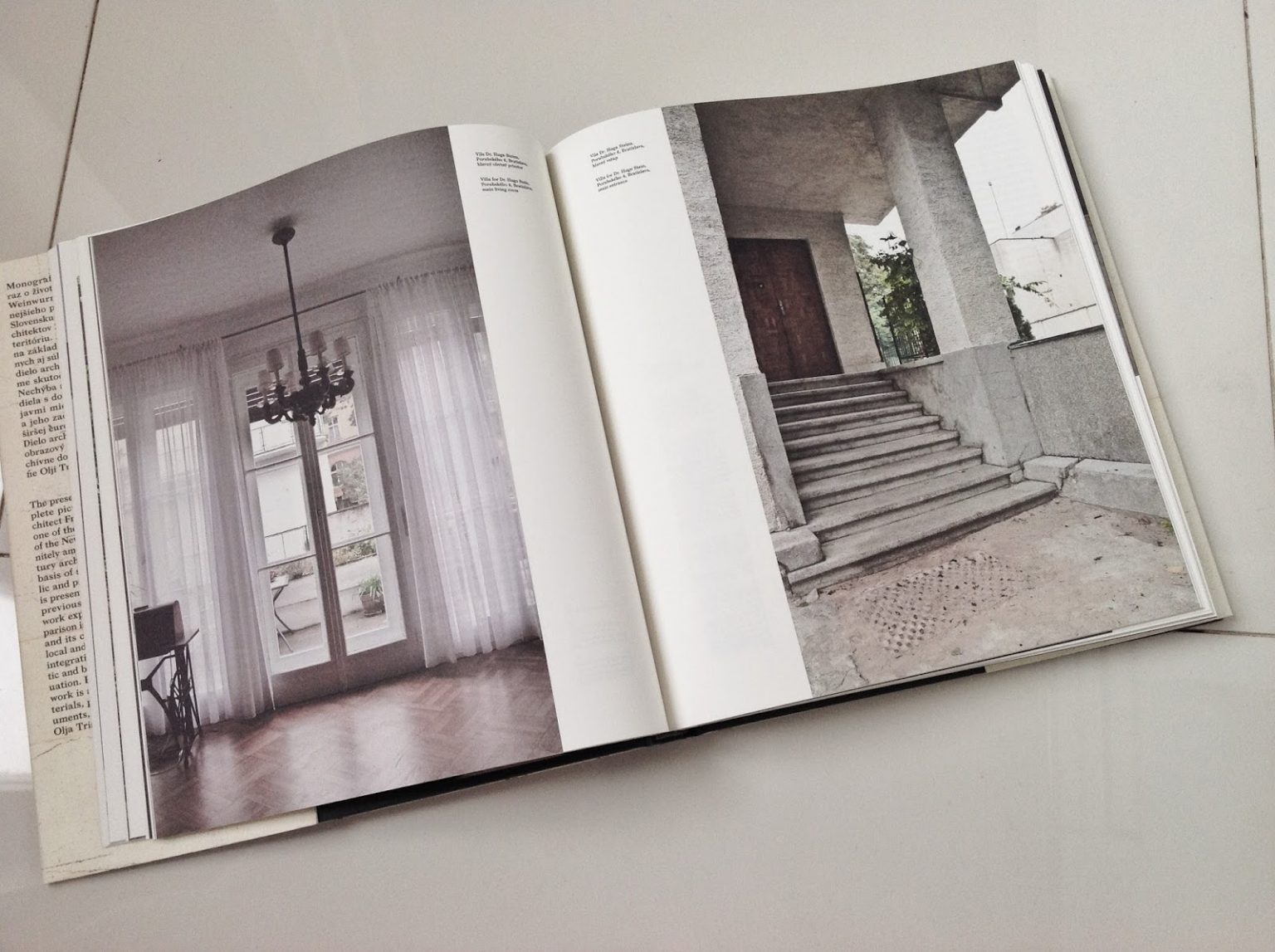 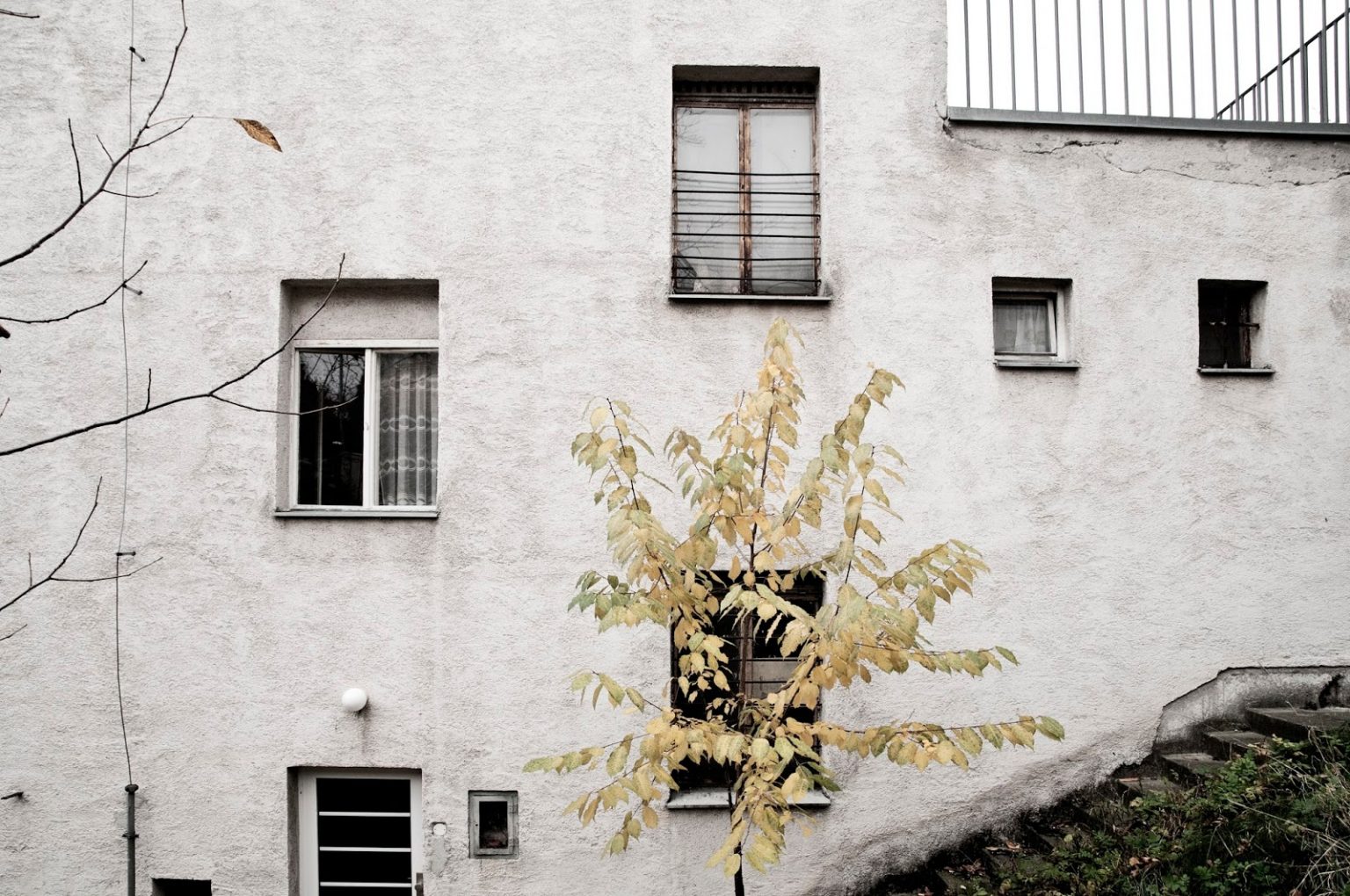 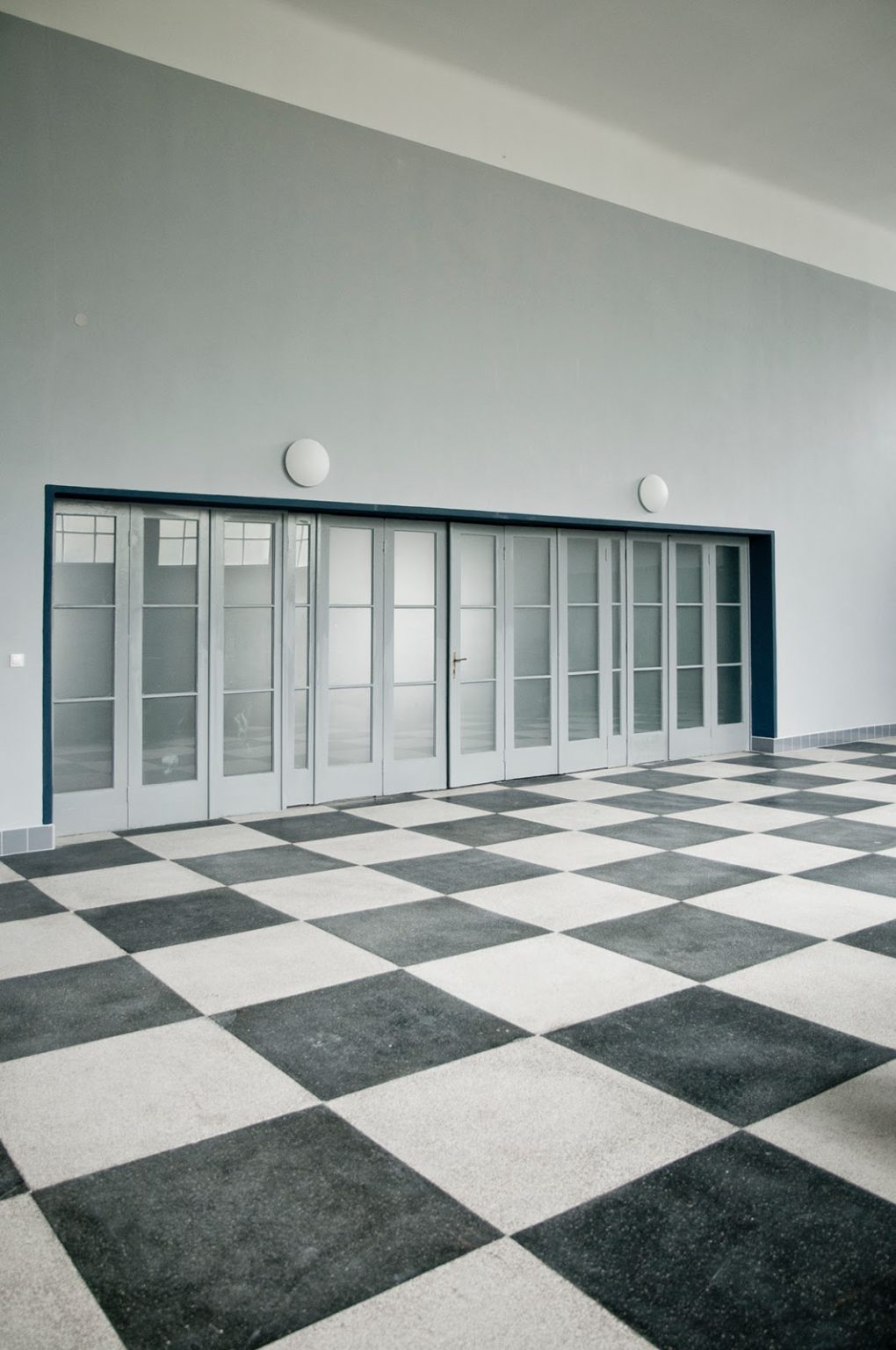