3 Citations in this Annotation:

The Unreal America: Architecture and Illusion

Of the numerous books and scores of articles – in the New York Times, Wall Street Journal, New York Review of Books, and elsewhere – all are important, but these three (Kicked a Building Lately?; Goodbye History, Hello Hamburger; and The Unreal America) come to mind as perhaps the most emblematic of her work. They reveal her sharp eye, critical mind, her awareness simultaneously of both the tiny but telling detail and larger societal trends. What is so extraordinary about Huxtable was her ability to touch the lives of so many people in major ways – the public at large unsophisticated about matters architectural, affecting their attitudes about the buildings in their midst. Her lively, often fiery essays brought those inert buildings to life, not arousing just an awareness of them but how they affected their daily lives, what to love about them but also to hate. While buttressed by her deep knowledge of architectural history nurtured not only by renowned architectural historian Henry Russell Hitchcock but also by Philip Johnson, curator of architecture and design at MoMA, the weight of learnedness never showed, and her prose remained free of pretension, academic jargon, always accessible to the average person. Born, raised, and living in New York City within walking distance of Central Park, Huxtable was keenly aware of the big city on multiple scales, from the modest sidewalk storefront to towering Wall Street banks and company skyscrapers, and had an invaluable firsthand experience of how cities work. This was complemented by an insider’s view provided by her husband, an industrial designer operating alongside but distinctly outside the highly competitive ranks of architecture, which served to enrich her keen awareness of how things work in the design professions. As Paul Goldberger so aptly put it, she made architecture matter. 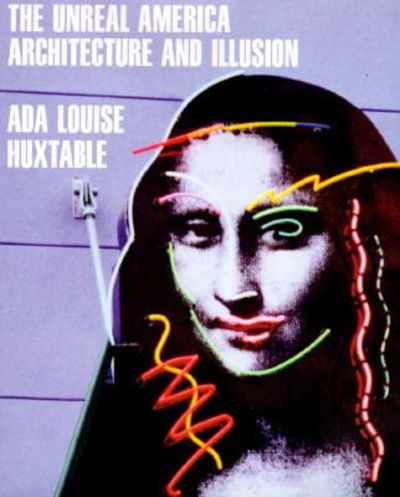 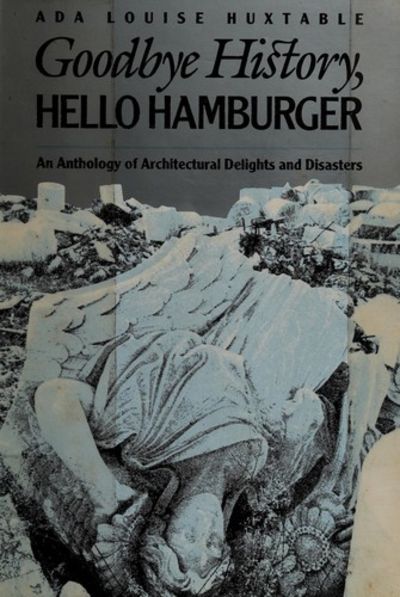 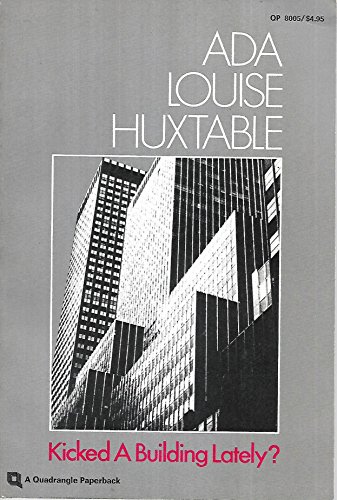 The Unreal America: Architecture and Illusion