Powerhouse: The Life and Work of Architect Judith Chafee

Logan Amont on The Life and Work of Architect Judith Chafee

‘Fuck you Mr. Smith’, wrote a teenage Judith Chafee (1932–1998) to her principle upon graduating (she had found out the board of her high school had revealed her religious origins to the universities she had applied to, which at that time had a limited quota for Jewish students – she was anyway eventually offered admittance to all the colleges she had hoped to potentially attend, but her anger apparently lingered) … Reading over such episodes in her life, I imagine Chafee is the kind of American (who accomplished magnificent architecture) I wish I would have had the chance to get to know, and to drink with, and to learn from. She appears to have been egotistical in a healthy sense of the term – inquisitive with a quiet, patient belief in herself and her capabilities, having trained and practiced sincerely and to the highest standards throughout her life. In public lectures she spoke little due to anxiousness, relying more on a carefully selected collection of visual slides. However in her brief introductions, which focused mostly on her personal life and fascination with anthropology and archeology, she also pointed out her professional influences: ‘two architects that strike directly to my heart: Le Corbusier and Alvar Aalto.’ This phrase: ‘strikes directly to my heart’ moves me, for it shows her passion, vulnerability and appreciation for others (and with no shame that those architects happened to be famous) – qualities generally regarded with skepticism in today’s pluralistic, team-oriented society … I thank the authors, Kathryn McGuire (who collaborated with Chafee) and Christopher Domin for their efforts in assembling a set of contemporary photographs of the buildings and well-researched biographical information. However, I wonder if someone in the US or elsewhere could please publish another, different type of monograph – one including more archival images of the houses, original drawings (at a larger, more detailed scale), more poems/personal travel photographs/sketches by Chafee, to complement it? 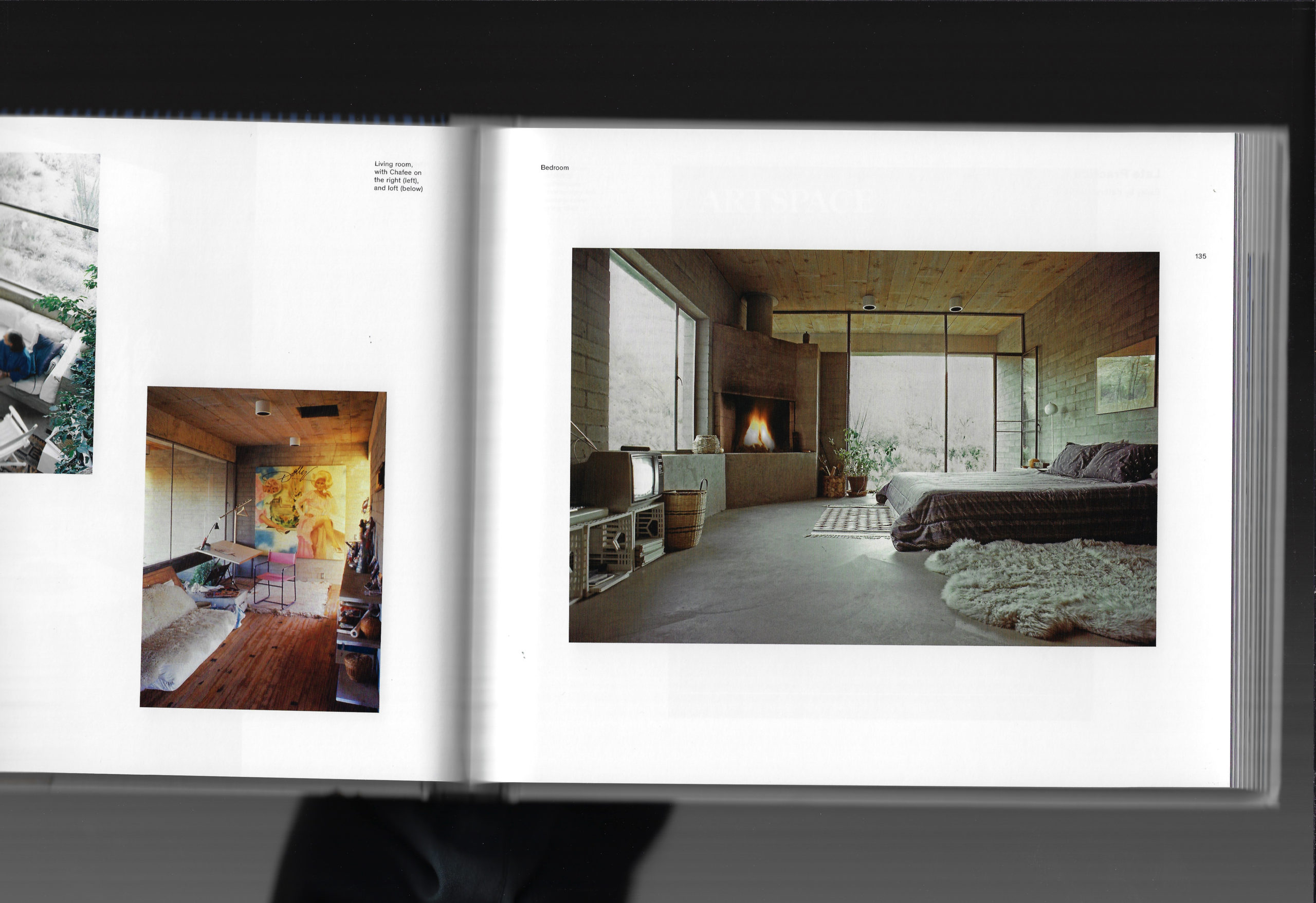 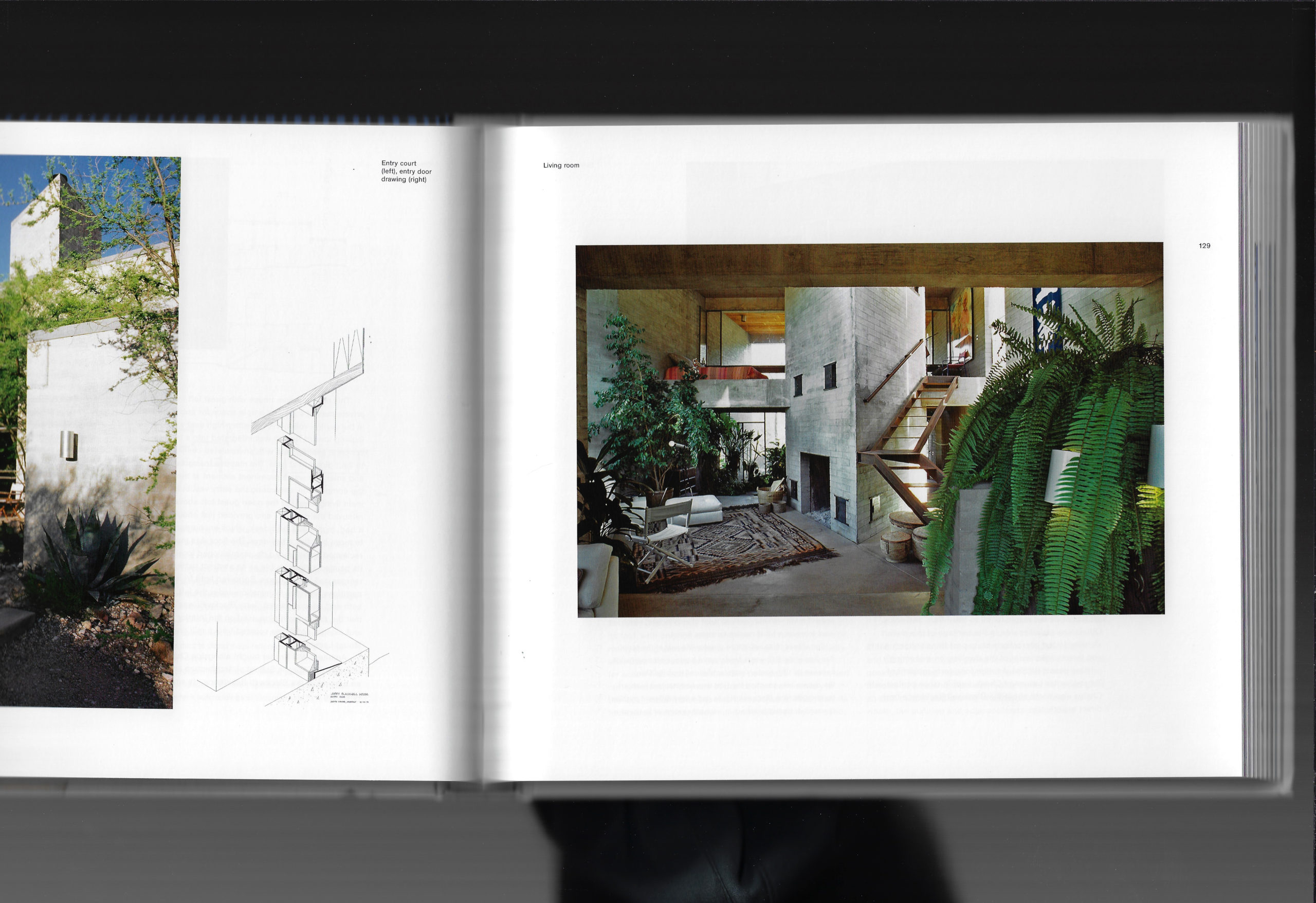 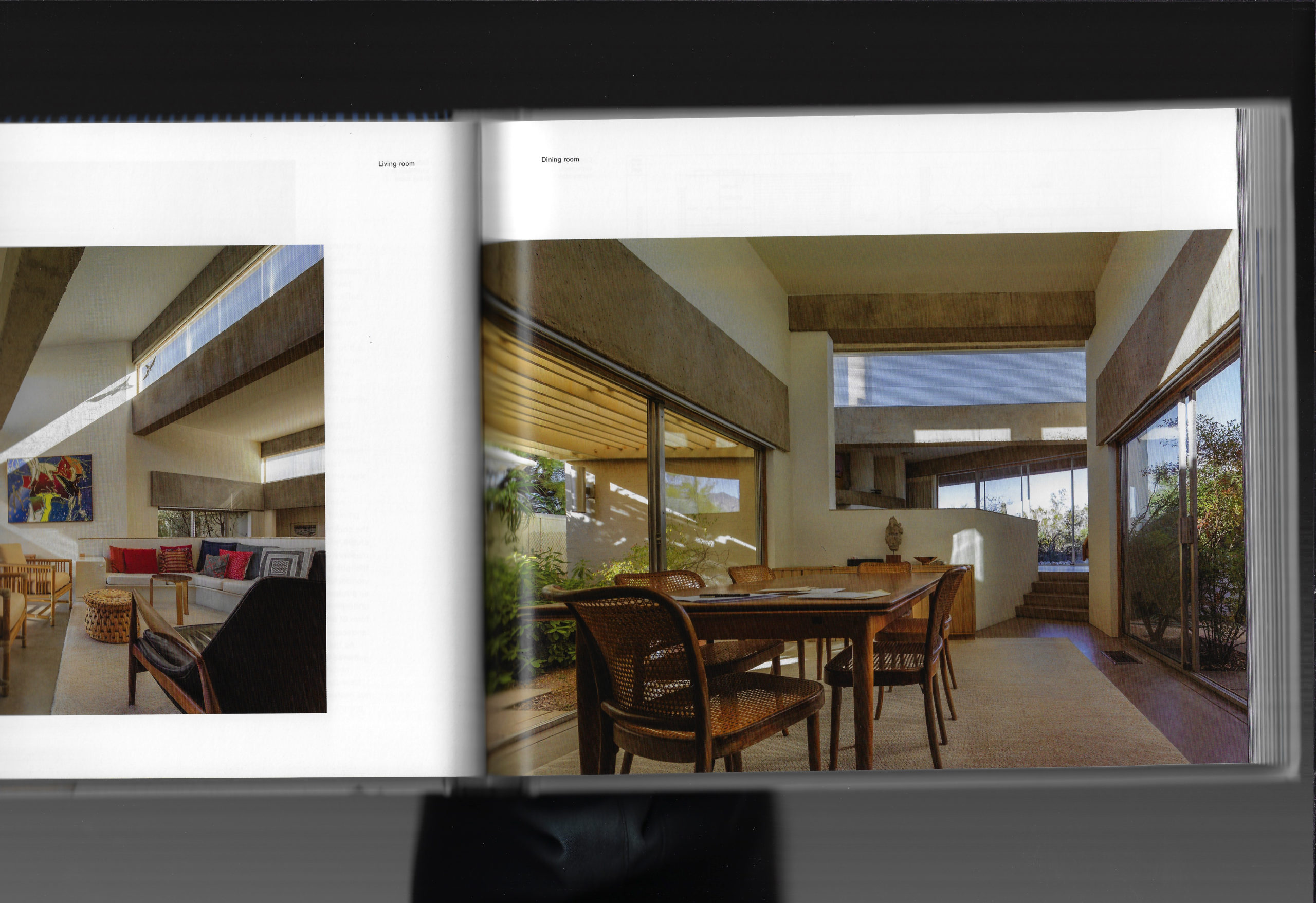 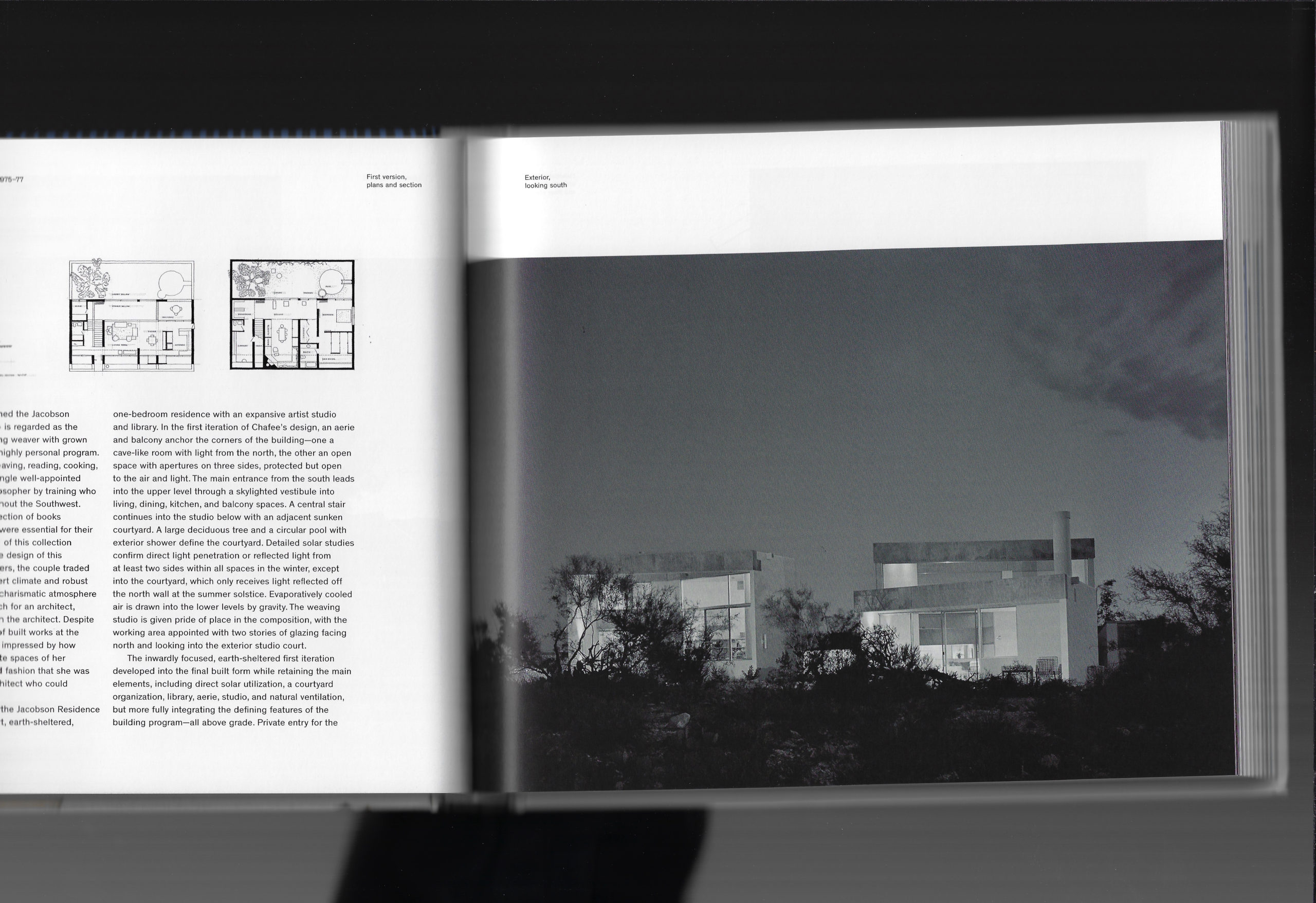 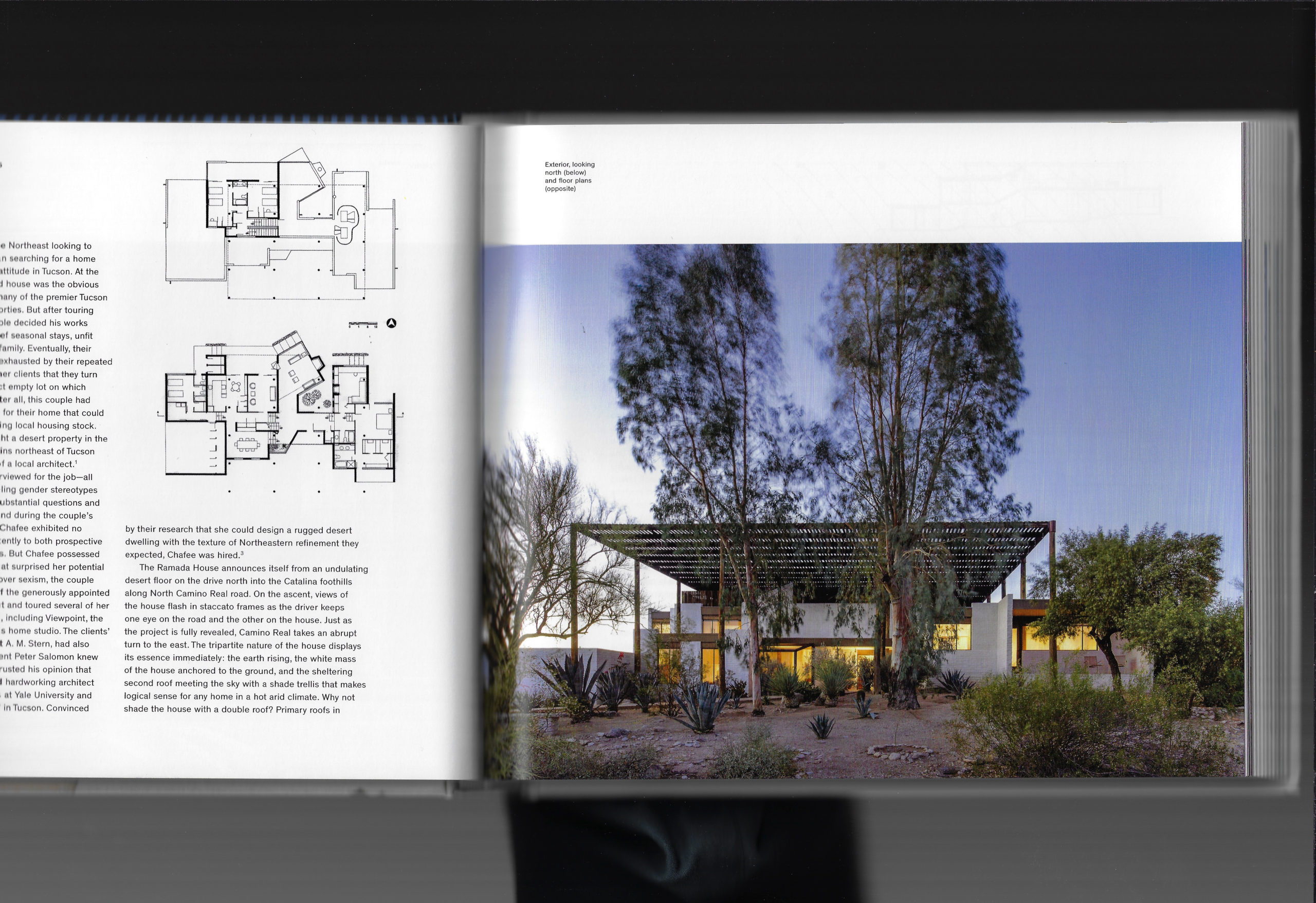 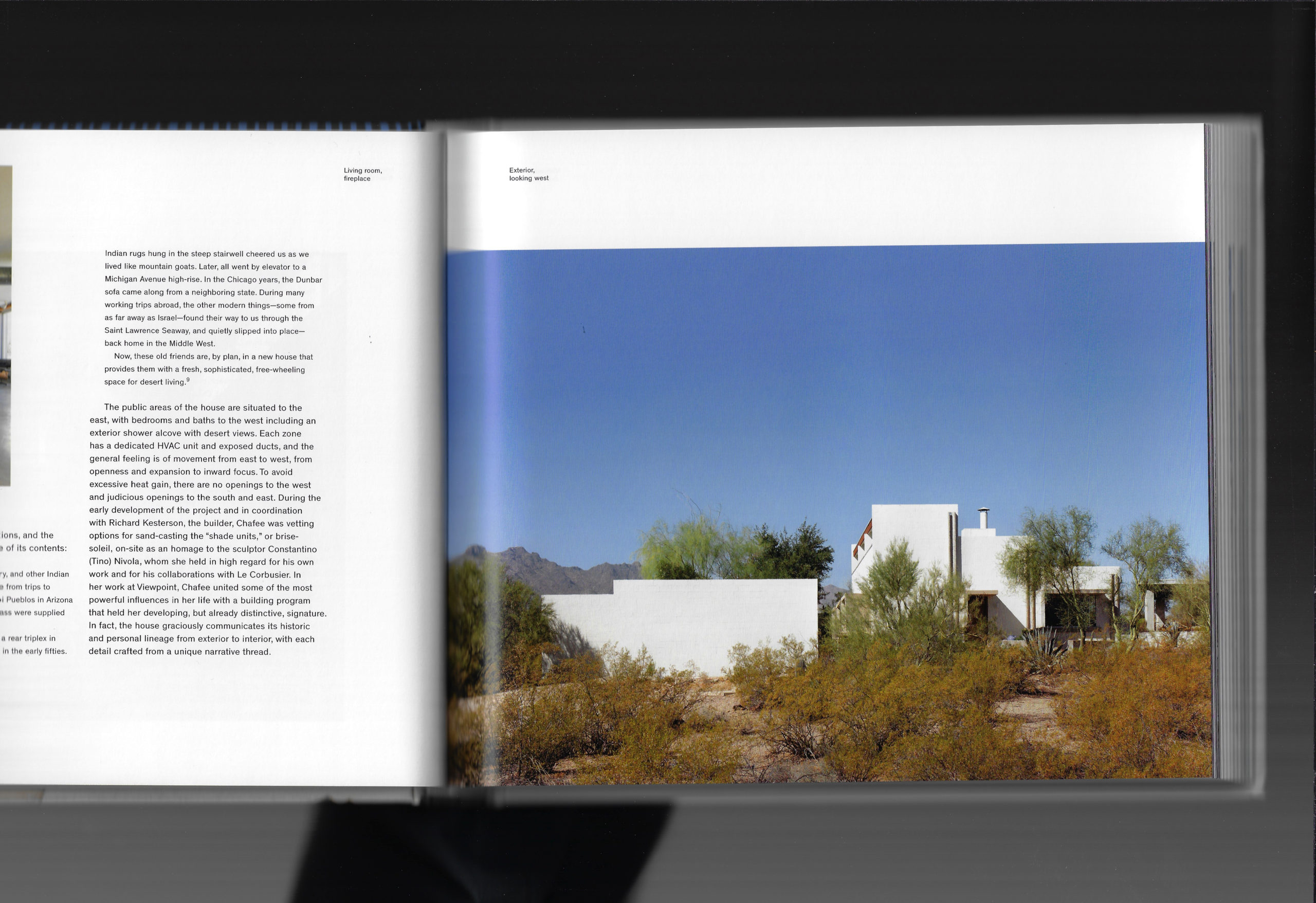 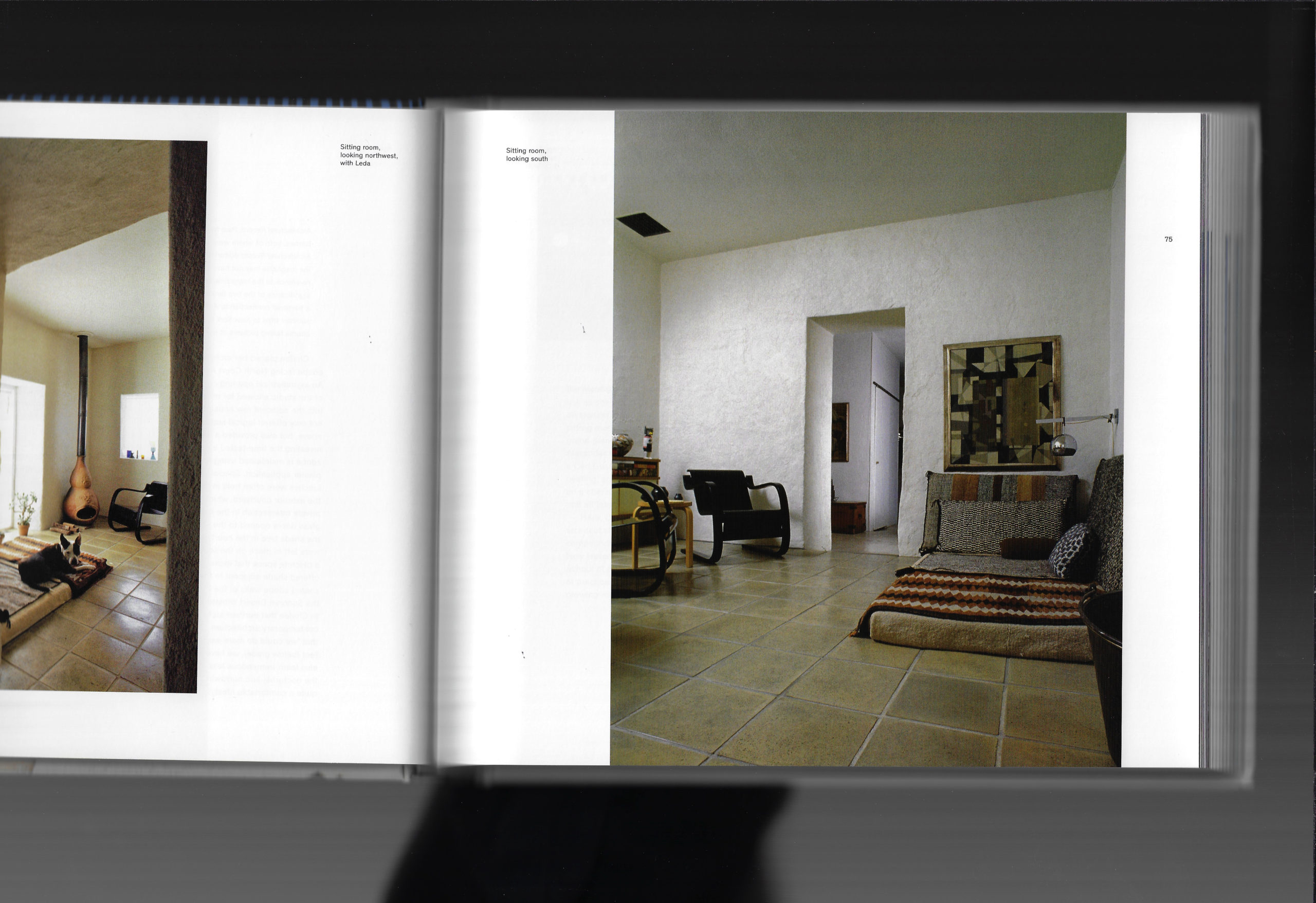 Powerhouse: The Life and Work of Architect Judith Chafee