Gerard Carty on The Shelbourne Hotel

The Shelbourne Hotel is a book about the history of the Dublin Elizabeth Bowen describes in her autobiographical Seven Winters (1942), well-known but no longer available, grand dame touches on the Georgian restraint necessary to hold the rational character of the humanist city. Formerly a terrace of three Georgian houses, the owners of the hotel were compelled to retain the domestic appearance of a terrace of houses in spite of the adaptation as a hotel, until that is, a great fire replaced them with the purpose built Victorian hotel as we know it today. Bowen makes us familiar with its grand rooms and bay windows inhaling the air of the great trees of St Stephens Green which it overlooked. The social, cultural and historic currency of exchange between the building and the city are vividly captured, as is its nature as a physical thing. 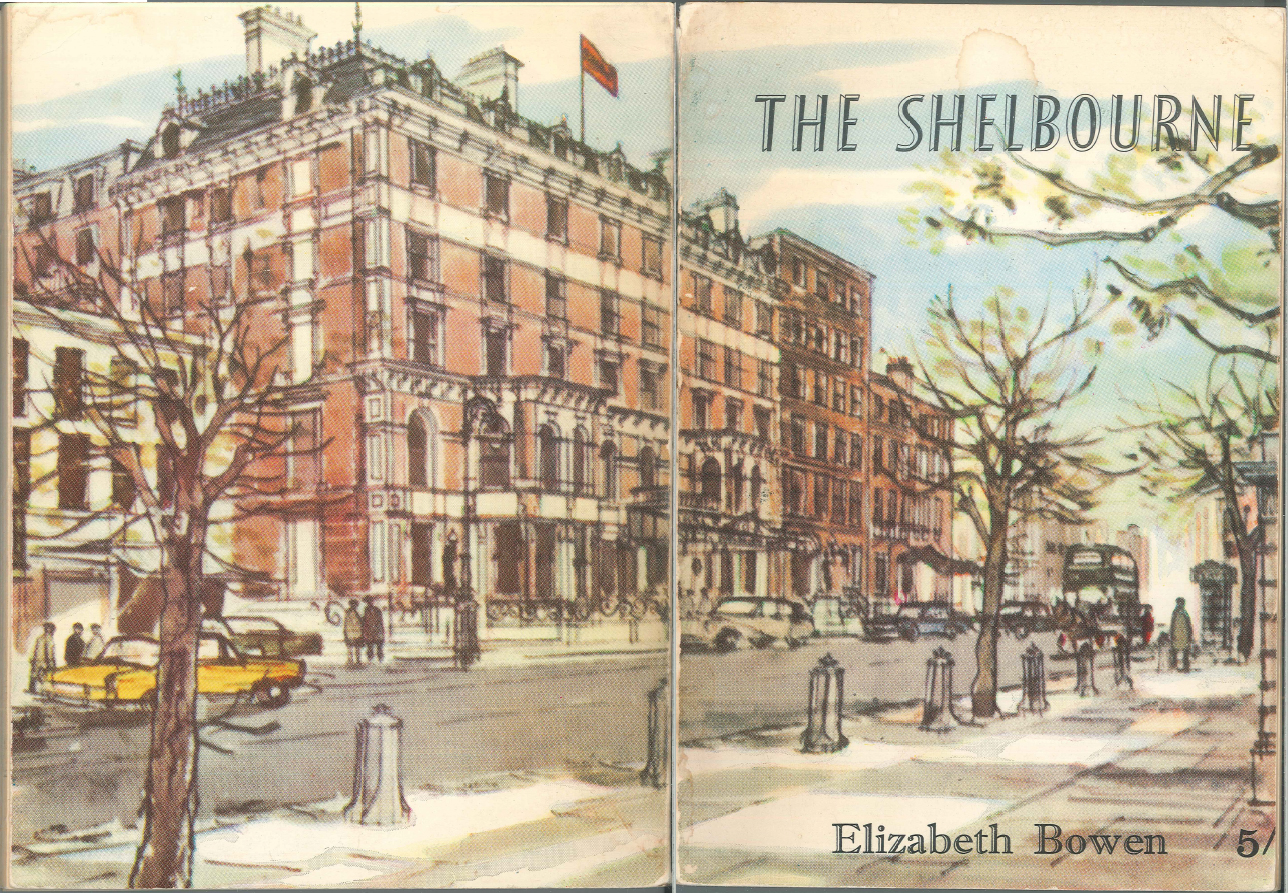 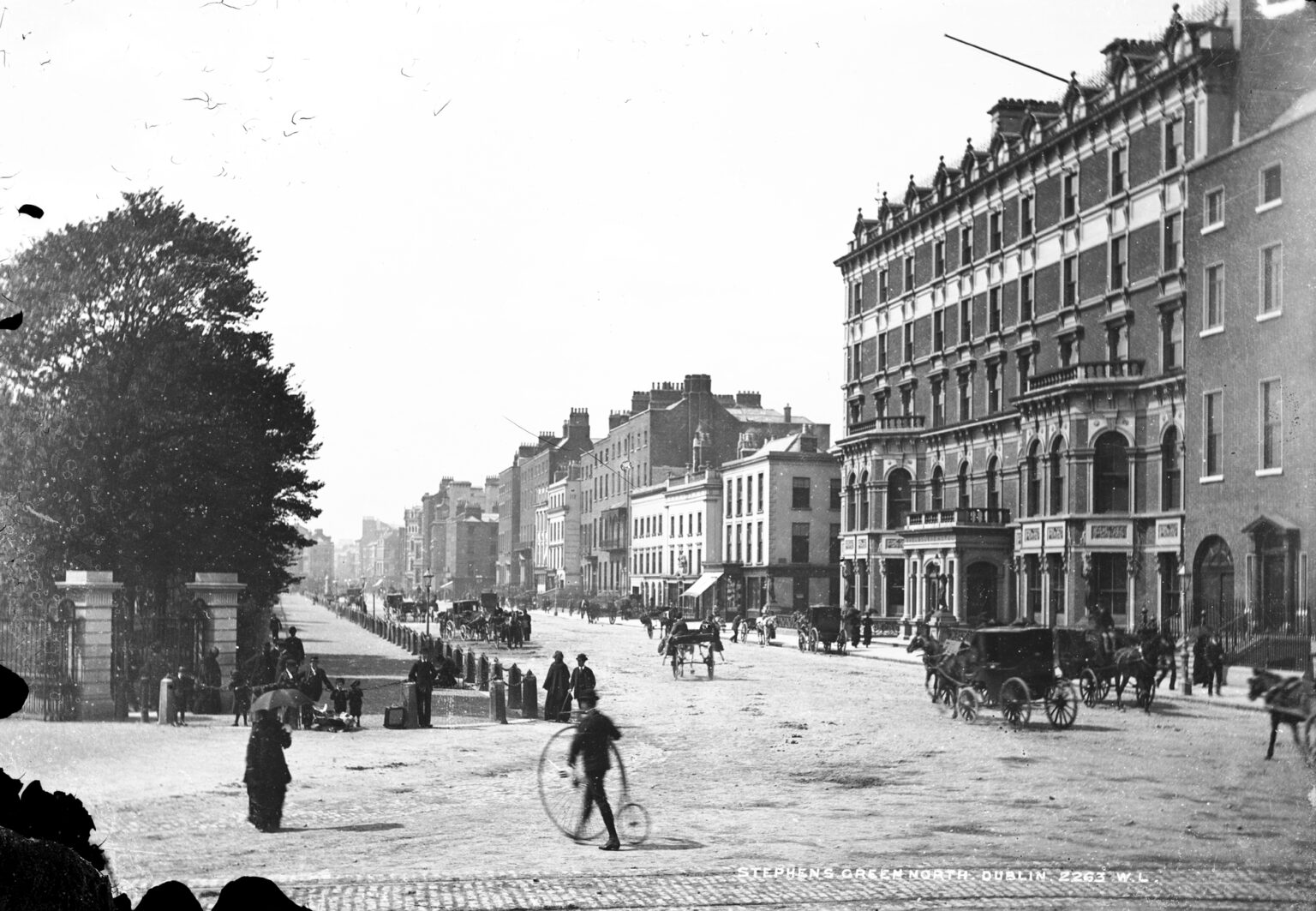