The God of Small Things

Laura Evans and Hiyala Shafeeq on The God of Small Things

The God of Small Things is Roy’s debut novel. Set in Kerala, India, the novel tells the story of a family through the experience of young fraternal twins, Estha and Rahel, and examines their place within caste society and their navigation of post-colonial India. This focus on the life of the family extends to the places that they inhabit: the houses, the gardens, the churches, the river, and the passage of time – the rhythm of the day, the seasons and the years. Roy’s close attention to the characteristics of the place – from its distinctive orange laterite geology to its abundant flora and fauna, the seasonal flooding and the traditional ways of building – amass to form a thick, heady atmosphere that suffuses the events of the novel from start to finish.

The natural world – and architecture’s relation to it – looms large in the novel. The thin boundary between inside and outside is ever present: walls change their form as they suck up moisture from the earth like plants, houses take on the characteristics of nearby rivers, bluebottles are stunned by collisions with panes of glass, lizards take up residence behind pictures on the wall, and moss seems to thrive on every surface.

The unusual depth of Roy’s exposition of space and place in this novel is perhaps attributable to her study of architecture as an undergraduate, or even to the innate interests which drew her to the subject as a teenager. 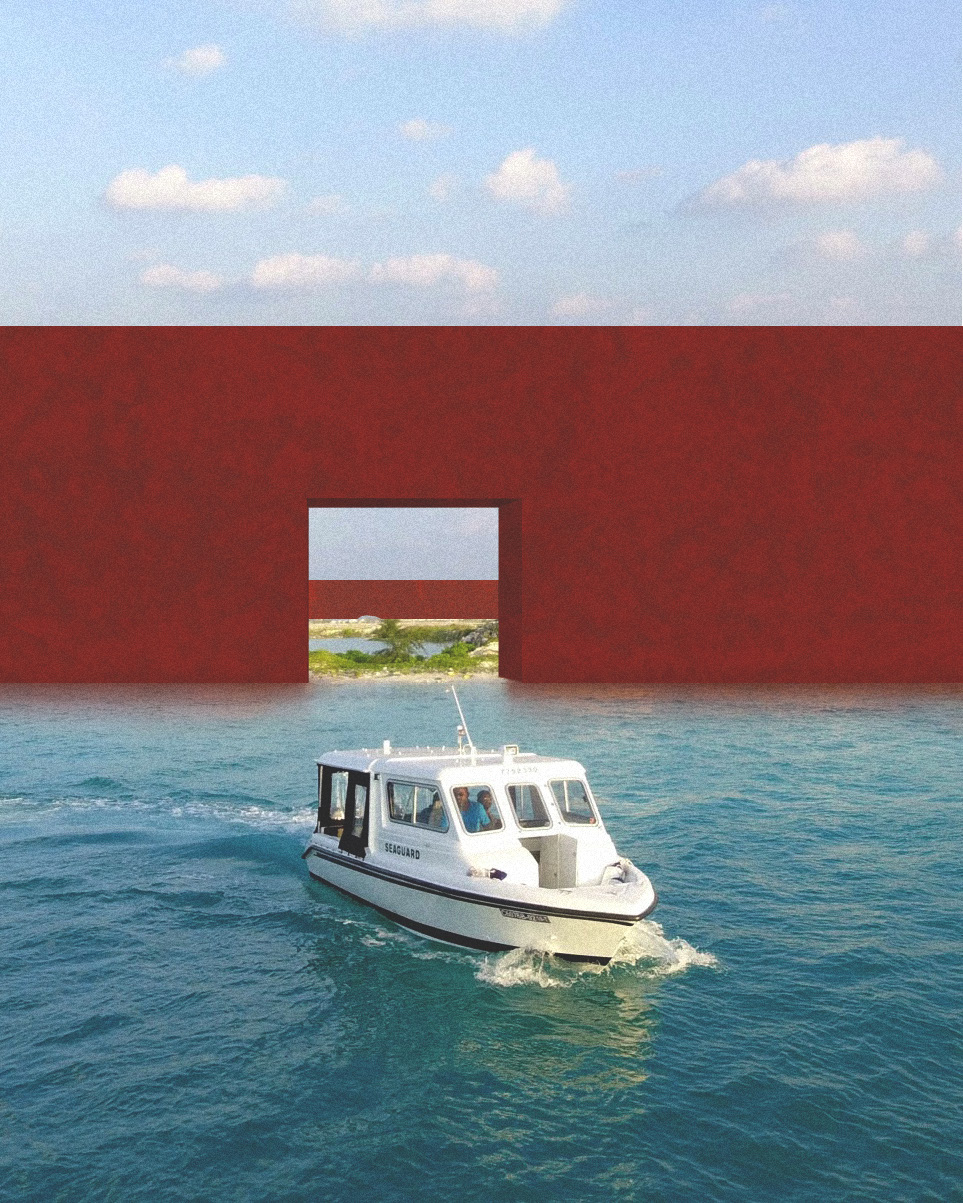 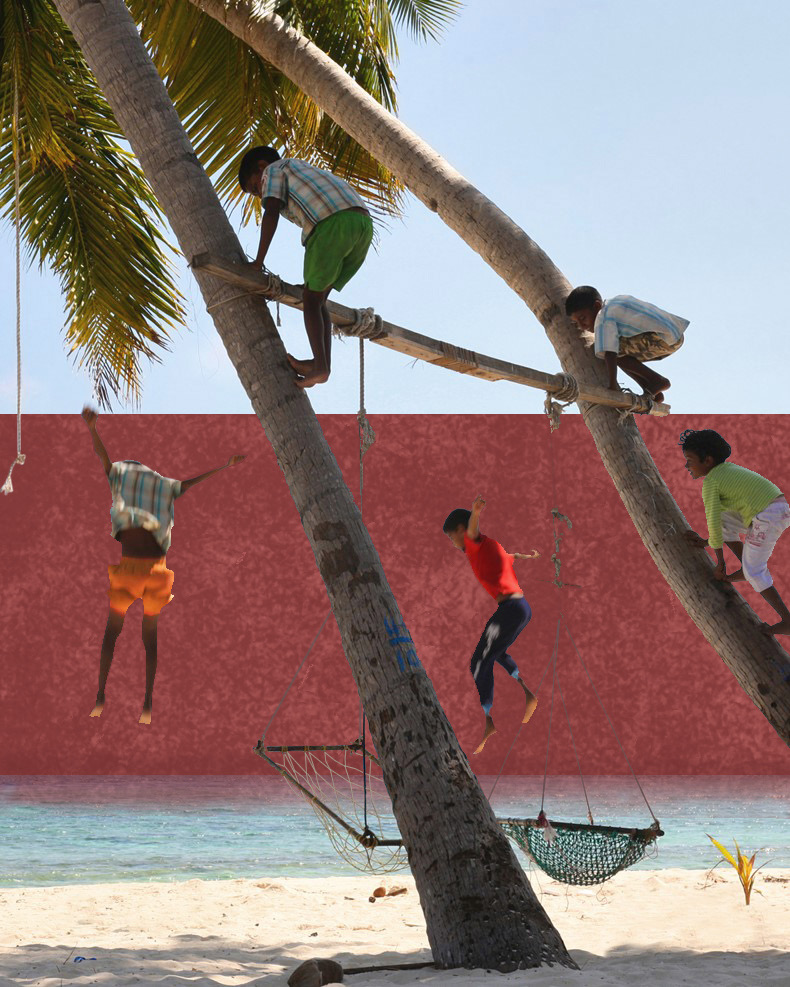 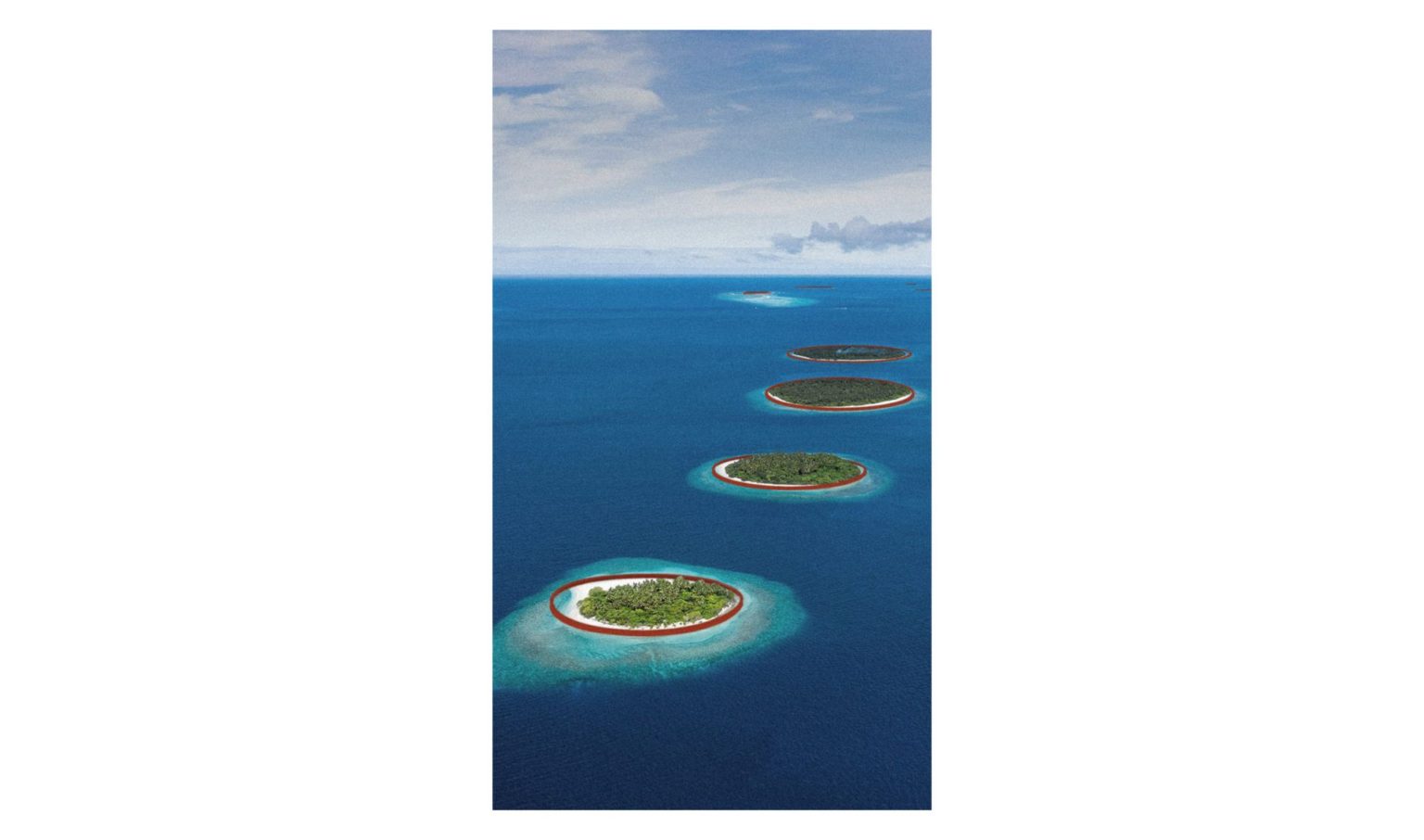 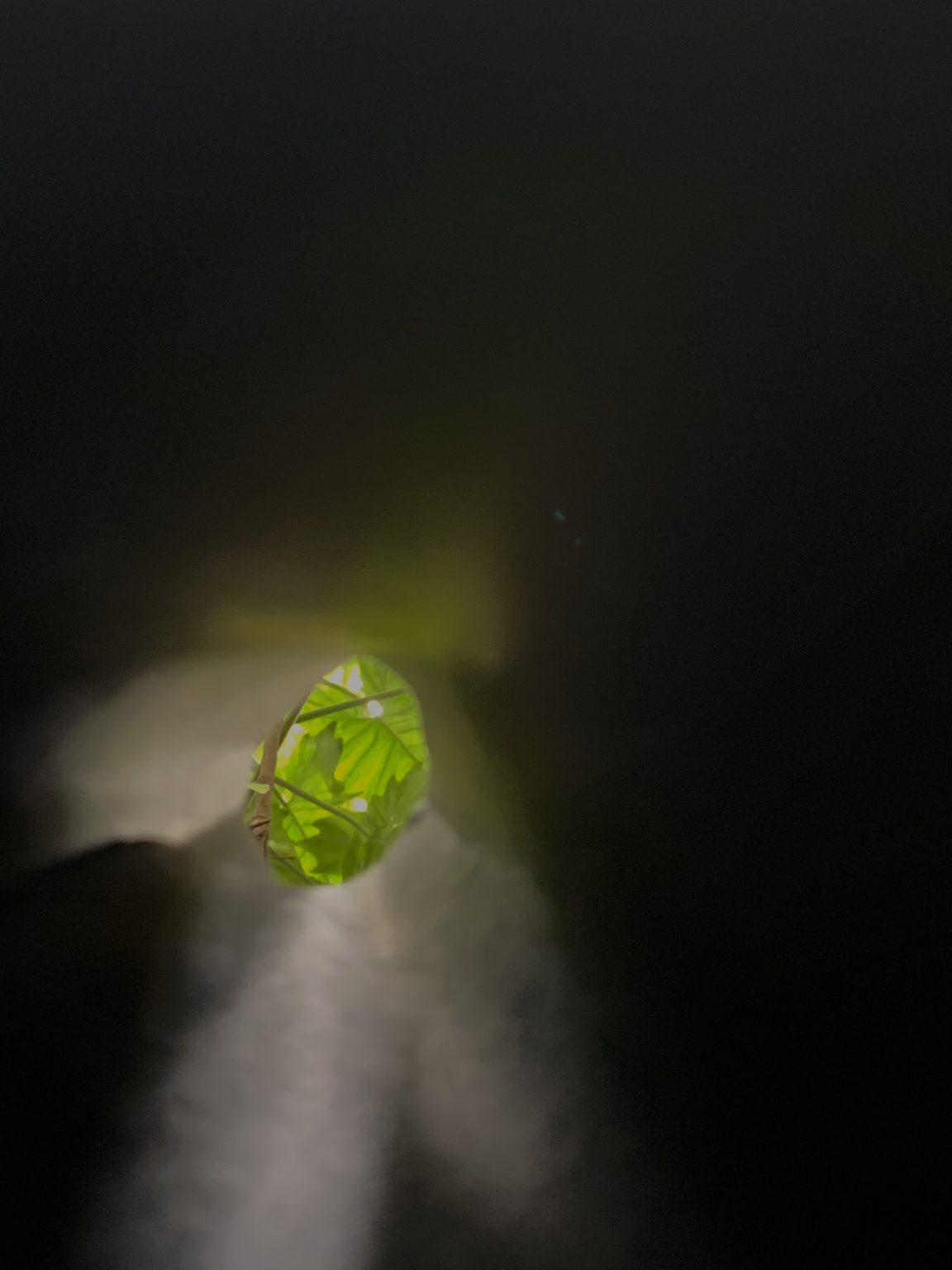 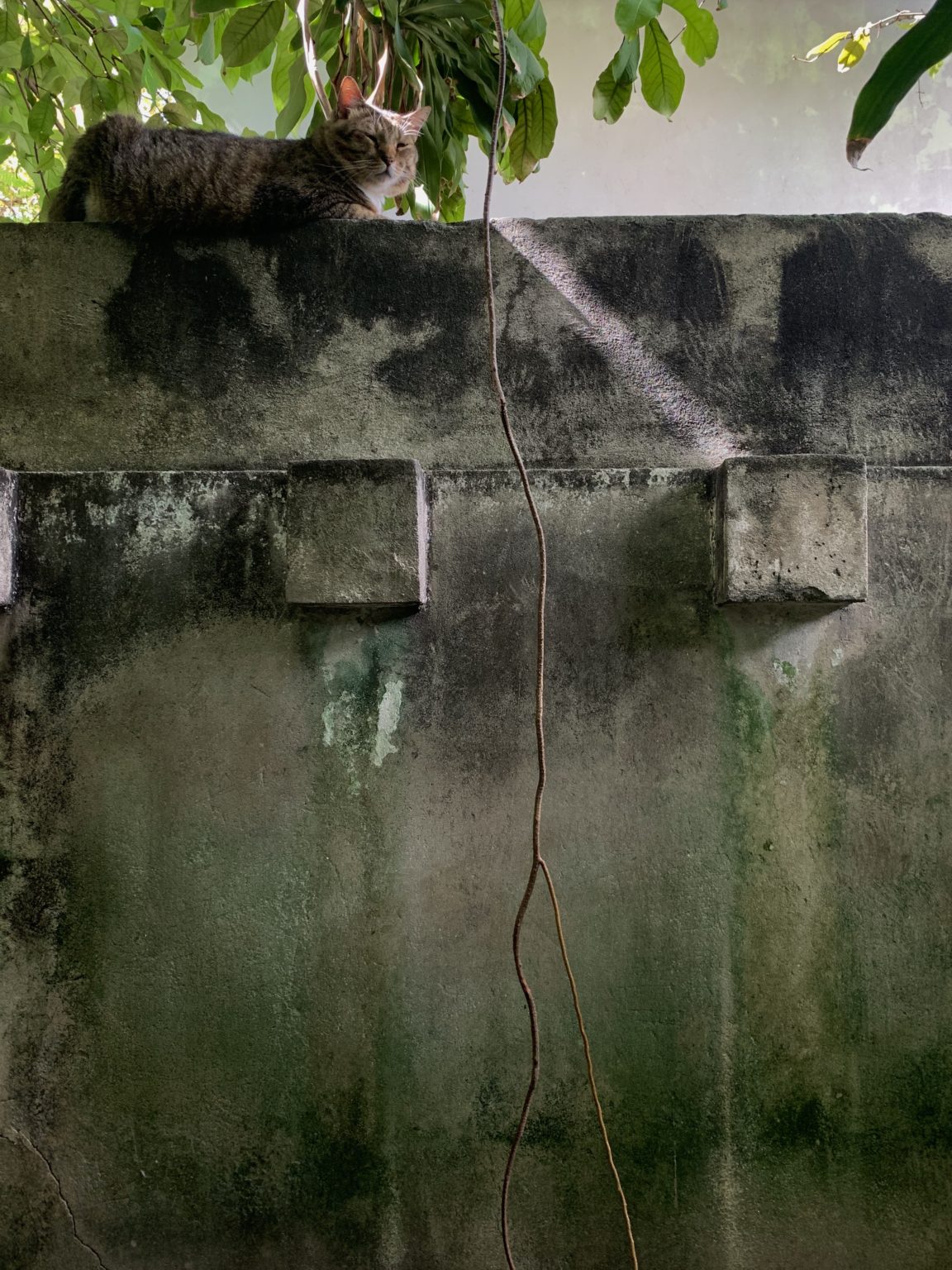 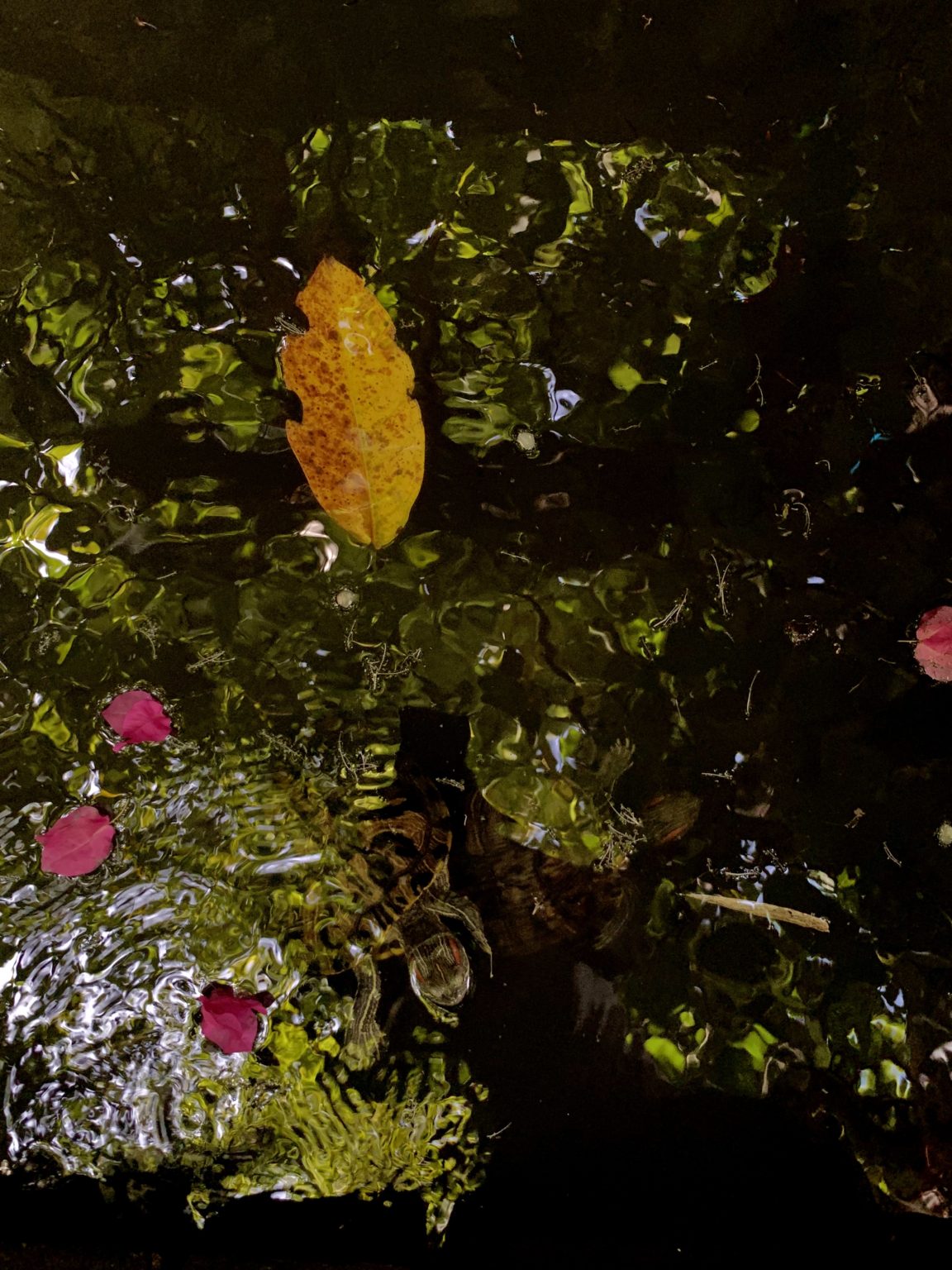 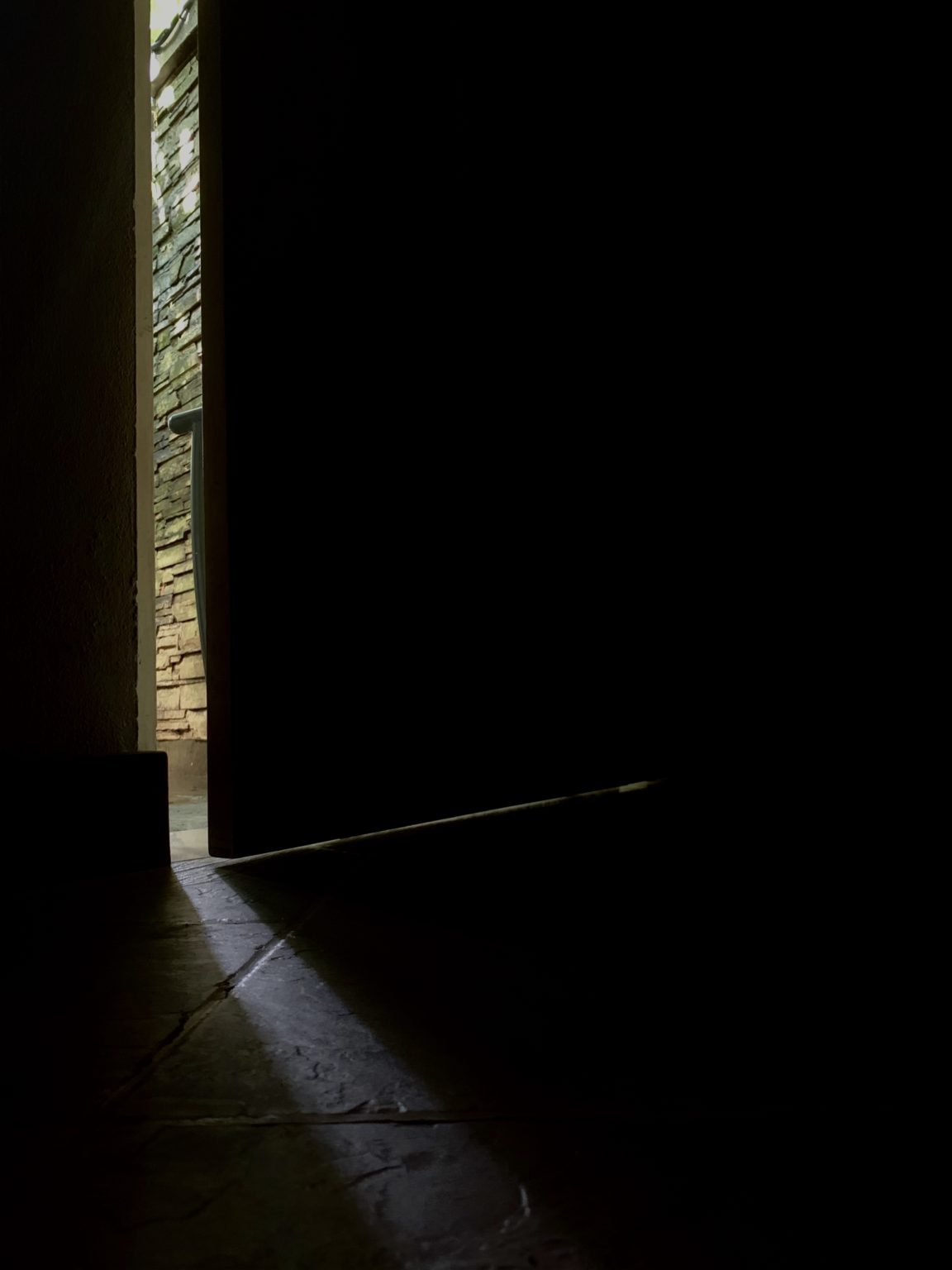 The novel was studied by Hiyala Shafeeq as part of Unit 3 at Kingston School of Art. Hiyala was initially attracted to Roy’s description of the Ayemenem house and its ‘river-sense’, and she began with a series of fragmentary photographs taken of her own home in the Maldives which recorded her syncretic understanding of the atmosphere of Roy’s novel. Hiyala went on to design a resort in the Maldives which made use of a series of laterite walls to control the effect of the rapidly rising sea levels that the country is being subjected to as a result of climate change. A short film that she made exploring the atmosphere of the project can be seen here

The God of Small Things