2 Citations in this Annotation:

Giorgione: The Painter of Poetic Brevity

Most people do not know this, but the Australian academic and writer Jaynie Anderson received an Italian knighthood in 2015 from the Italian President, and is to date the only art historian ever to have been awarded the Order of the Star of Italy. In 1970 she was the first female Rhodes Fellow at Hugh’s College Oxford. Her work speaks for itself. She is predominantly a historian of Venetian painting, but any study of Renaissance painting undoubtedly encapsulates architectural analysis as well, so I feel compelled to include her. Her most famous work is on Giorgione, but she has also tackled subjects as diverse as the transfer of Baroque painting collections to Australia in the 19th century. Because she is an Australian, born in Melbourne, she comes to Italian art history as an outsider that reveals new dimensions on canonical subjects. I have always been drawn to those kinds of writers and historians, and Australia has produced many of them. I think we have that ability to ‘look awry’ at subjects because of the geographical and cultural distances we have to cross in order to reach them. Jaynie Anderson is a bit of a pioneer in this respect. In 2008 after she was elected president of the International Committee of the History of Art (CIHA), she promoted the idea of global art history, which is now commonly accepted. Under her leadership, the composition of the board of the CIHA was changed to represent all continents. In 2008 she also presided over a now-legendary conference, ‘Crossing Cultures. Conflict, Migration and Convergence’. She argued there for the inclusion of contemporary Indigenous Australian art as part of the international discourse on art history, and won. Art and architecture as a global history is now a common topic, but this is surprisingly recent, and partly thanks to people like Jaynie Anderson, who understand that we do not live in a Eurocentric world, and that we are much richer for it. I love that her work on (and obvious love for) the Italian Renaissance can coexist perfectly alongside her work on interrogating colonial histories of art. To me, those are the contradictions that are part of being an Australian with European heritage who is working in Europe, so I take a fair bit of inspiration from her in how she has managed those contrasts in her career. 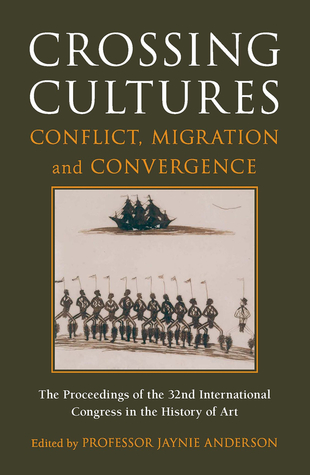 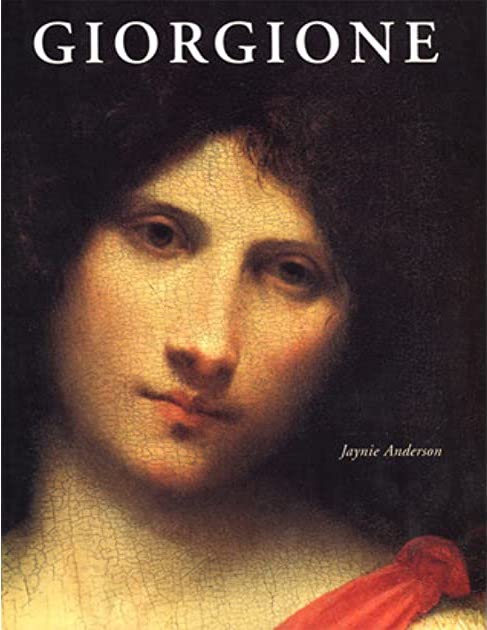 Giorgione: The Painter of Poetic Brevity