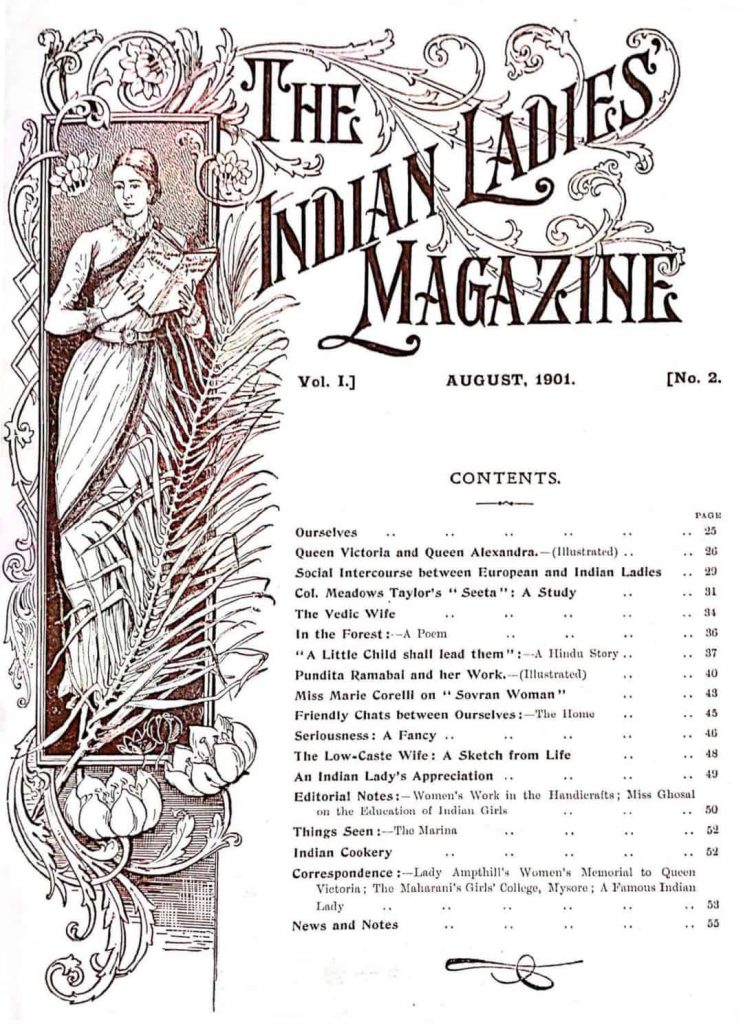 I came to feminism early. I sensed things were biased. But as many others, I thought this was getting fixed, or had already fixed itself. I eye-rolled at my mother when she mumbled while watching political debates on TV— ‘not many women in these meetings.’ I ignored the red flags when going into architecture, I was in such good company. The fact that the most of the few female professors were teaching art or sociology, that there was only one female professor in architecture, that there were virtually no female references in architecture history or in studio, nor in text readings, that there were no female assistants, that there were only white teachers, that my fellow students with Arabic sounding names disappeared in second year, etc. Only later did I come to realise the discipline was simply mirroring patriarchy, perpetuating sexist, racist and classist structural issues cloaked under the liberté-égalité-fraternité (this last one suspect because gendered already) French fallacy. It took some time to realize this exclusionary practice, because of the prerogative of architecture and planning disciplines over ‘nature’ was reflected on the built environment we all live in. The world I live in is hostile to everyone who is not an able white man.

Rokeya Sakhawat Hossain’s story ‘Sultana’s Dream’ is a short early (1905) sci-fi piece that foresees a different world-based on flipping gender roles: It asks what if, but really wanting to know when will that be? Reverting parts, it points efficiently how ridiculous and unjust it is to deny women education and freedom. Perhaps the most inspiring in Rokeya’s text is that it sketches another urban space, a generous, fresh and friendly city, where greenery and kindliness abounds, where feminist science is used for the benefit of all.

The image shows the first volume cover of The Indian Ladies Magazine, in which Sultana’s Dream was first published.