Asli Çiçek on A Life of Creation

Asli Çiçek on Memoirs of Hadrian

It was 1993 when I first picked up this book and tried to read it. My mother had read and put it on the pile of other books on her bedside table; she was 41 and I was 15 years old. The cover of the first translation into Turkish was very appealing, with the handsome profile of an ancient bust of the Roman emperor Hadrian. Attracted to the beauty of the picture, I tried it out but soon after I gave it up. Recently I realised that I was myself 41 when I decided to give the book a second chance – to later edition with only the title on the cover and without the depiction of the handsome profile. This time I couldn’t put the volume aside, and read it in less than a week. It became one of those books made me nervous the closer I got to end because I didn’t want it to end. Hardly any architectural reference is to be found in the narrative by Yourcenar. The book is historical fiction, built up with a collection of letters from Emperor Hadrian to his successor and adopted grandson. Written by a female author, imagining the mind of a male ruler, the letters reflect on philosophical questions, human relations, and conflicts throughout life as such. But the most impressive aspect to me was Yourcenar’s ability to create an atmosphere, which makes the narrative almost visible. Good literature has the power to enable spaces in the mind to dream. At its best, architecture succeeds in the same way. 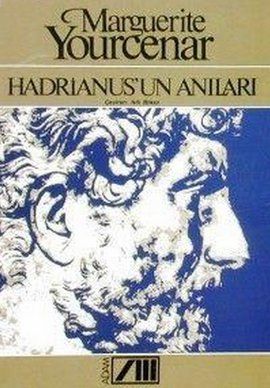 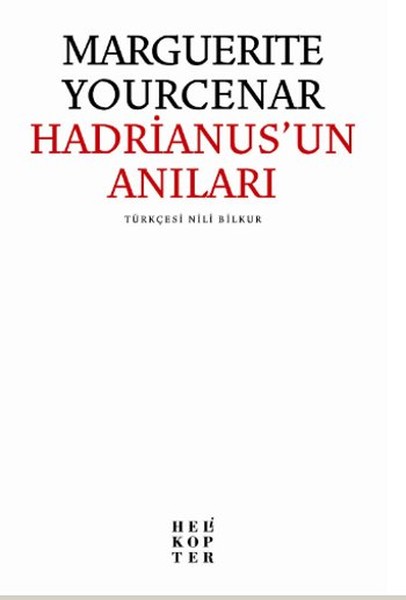