Me and My House: James Baldwin’s Last Decade in France

Annmarie Adams on Me and My House

What does a house reveal of its former occupant? A sense of the man and his work, argues literary scholar Magdalena Zaborowska in Me and My House, a book about the final home of American novelist, playwright, and activist James Baldwin. ‘Chez Baldwin’, a rambling, stone building in the village of Saint-Paul de Vence, France, was where Baldwin wrote the novels If Beale Street Could Talk and Just Above My Head, entertained friends like Miles Davis and Toni Morrison, and died from cancer in 1987. Surprisingly, since Baldwin was such an important author, the house was emptied of its contents and partially demolished in 2014. Zaborowska relies on her three visits to the intact house and interviews with those close to Baldwin to link his late work to the missing stuff and architecture of his former home. ‘It now seems as if James Baldwin, the famous African American writer, never set foot in St. Paul-de-Vence’, she laments in ‘Home Matter’, the most architecturally focused of the book’s five thematic parts.

Me and My House focuses on Baldwin’s late period. Citing ‘home, blackness, and me’ as the three ‘cornerstones’ of the project, Zaborowska explores Black, queer domesticity specifically through architectural and material change. Despite these claims, however, I found the book to be primarily an exploration of loss. Throughout Me and My House, the author laments that no one (else) conserved or even recorded Baldwin’s house and possessions after his death. In subtle, multiple references, she underlines her unique role in documenting these material traces that she subsequently sees as evidence of ‘the inseparability of Baldwin’s domestic and creative imaginations’. This may be due to her auto-ethnographic method, which allows her to take an active, personal role. Now lost forever, the house that Thomas Chatterton Williams refers to in the New Yorker as Baldwin’s ‘only geographical footprint’ is recorded in Me and My House through Zaborowska’s private, virtual repository. Near the end, she refers to her book as an ‘unorthodox archive’, and, indeed, a companion project to Me and My House is a digital humanities project, discussed in chapter five, whose aim is to create a virtual house museum devoted to Baldwin. 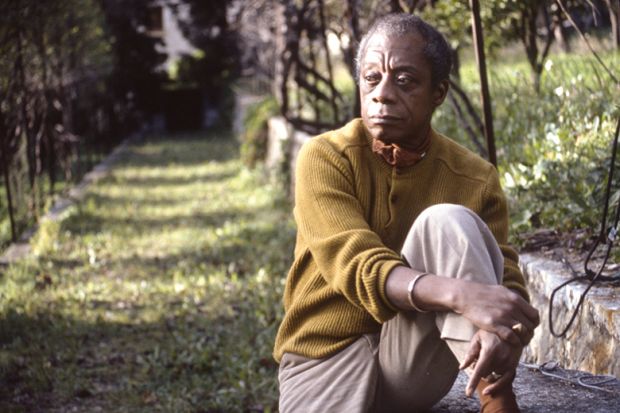 1 of 2
James Baldwin in France 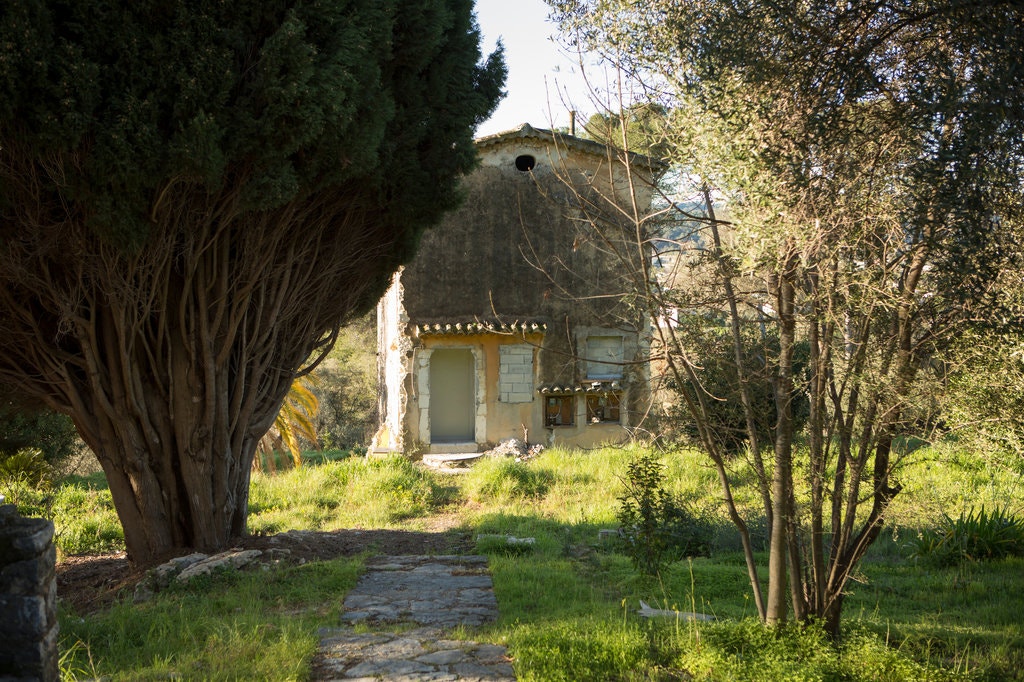 2 of 2
The former home of James Baldwin in Saint-Paul-de-Vence, France
Book

Me and My House: James Baldwin’s Last Decade in France